Missguided has reported soaring full-year sales against a backdrop of declining profits, prompted by major investment. 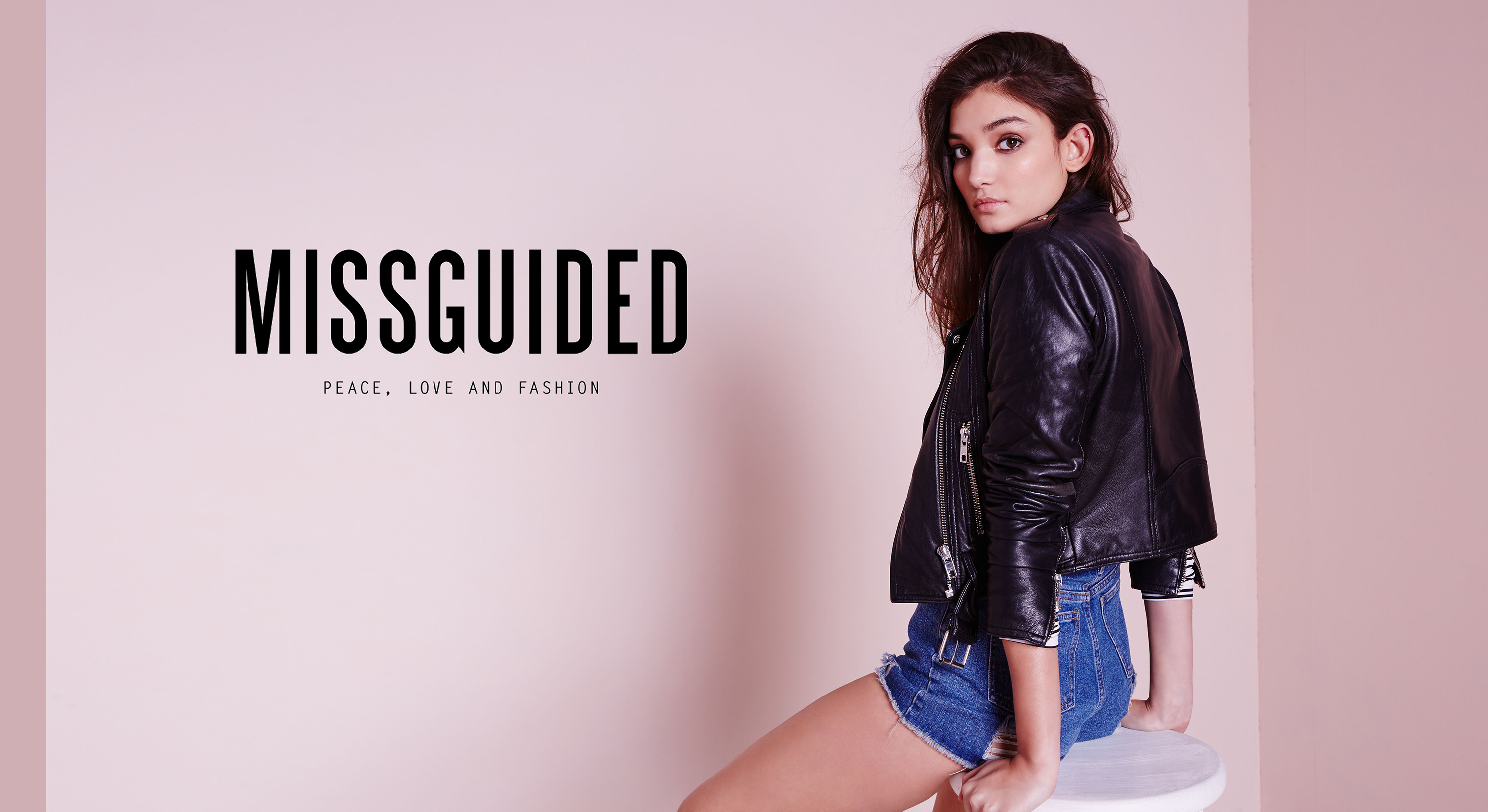 Missguided said that its profitability had recovered in the six months to September, with sales growing 60%.

Missguided founder and chief executive Nitin Passi said: “2015/2016 was a year of heavy investment for the company across all areas of the business.

“We continued to develop our systems and platform and made the strategic decision to outsource our fulfilment operation and to invest in a new warehouse and HQ.

”We continue to invest in our omnichannel offering with the recent launch of our first flagship store.”

Missguided launched its first UK store this month in Westfield Stratford, with more to come.

It is also considering whether to open standalone stores internationally, adding to its concessions in 60 Nordstrom stores across the US.