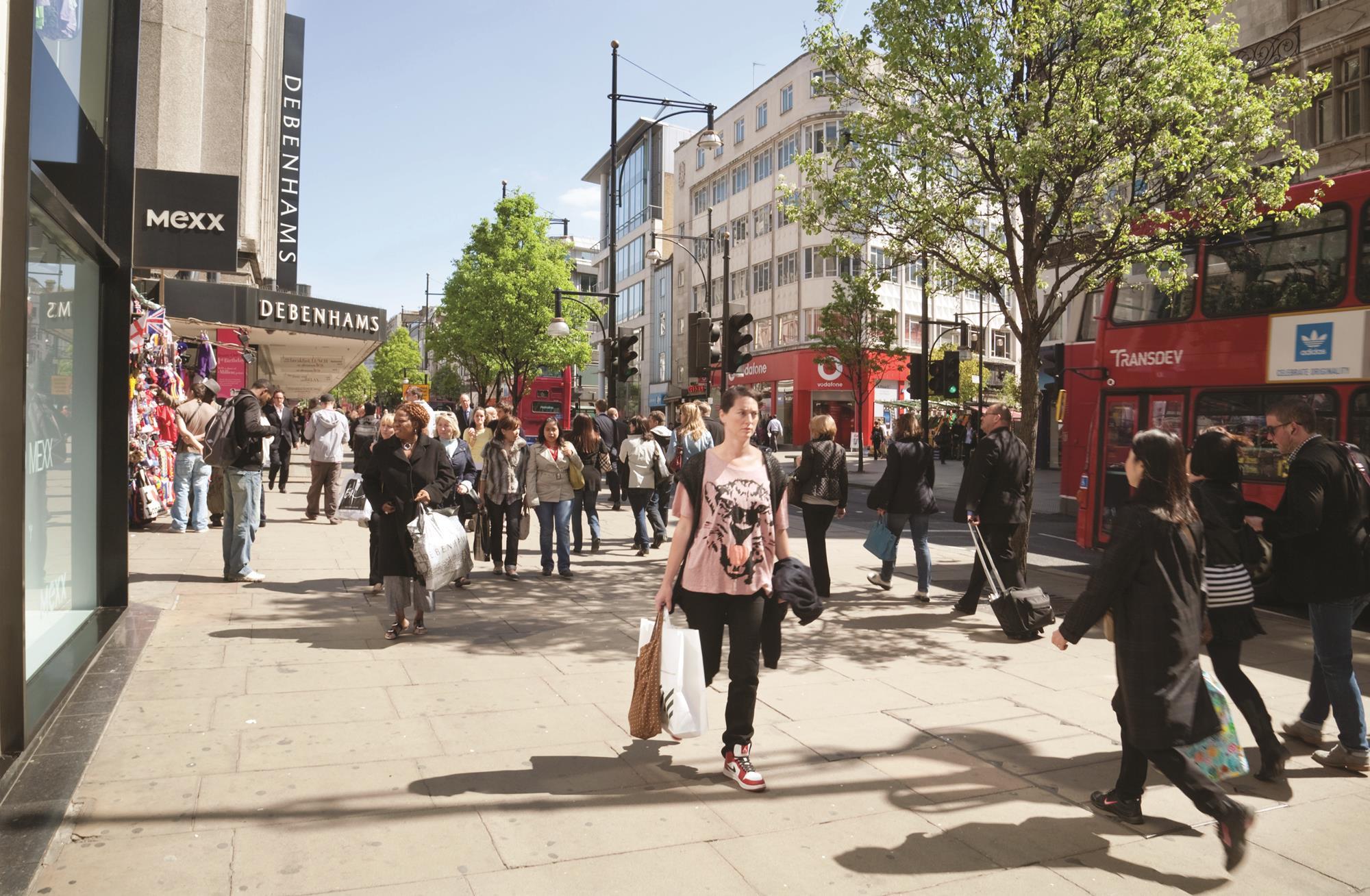 High Street visitor numbers dropped by -4.3% against last year and with a small decline of -0.5% against the previous week.

Despite the slight shift in the weather and the last week of term for many across the UK, footfall saw an increase from the previous week of +0.1%.

This was not however enough to stave off a drop of -2.2% against the same week last year.

The change in weather to cooler and wetter seems to have encouraged consumers to head to Shopping Centres and Retail Parks with weekly increases for both location types of +0.6% and +0.8% respectively.

In contrast, High Street visitor numbers dropped by -4.3% against last year and with a small decline of -0.5% against the previous week.

The annual change was comprehensive – evident across all of the UK with declines ranging from -1.5% in the East to -6.8% in the South West but most, including Northern Ireland and the East maintained a weekly increase.

Across the UK, footfall rose in six out of the 10 regions and nations against the previous week as school holidays encouraged consumers to retail destinations.

Both North and Yorkshire and the West Midlands also saw increases in both Shopping Centre and Retail Park traffic against last year, but this was not enough overall to temper the drop in High Street numbers.