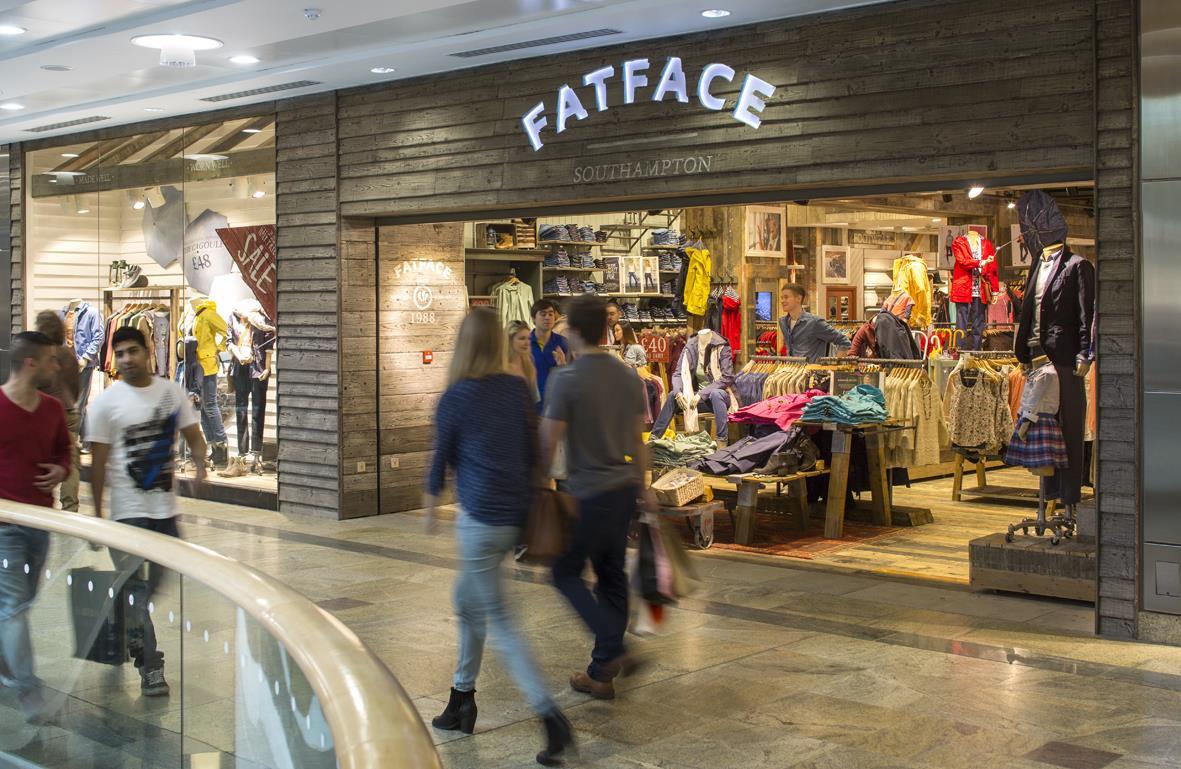 Fat Face has renegotiated its debt terms to offer the business more “material headroom” after the weak pound dented the retailer’s full-year profits.

The fashion retailer reported a 9% drop in EBITDA in the 52 weeks to May 28, 2016 to £22m, which it attributed to currency fluctuations and the weak pound.

Fat Face operates 225 stores across the UK and Ireland and added a net eight new stores during the period, increasing its bricks-and-mortar space 11.8%, with plans to further expand its estate in the coming year.

The retailer said it expected “some inflation in the clothing market” as the fall-out of Brexit impacted sourcing costs and consumer confidence.

The retailer also renegotiated terms on its £149m debt with its lenders in January as a means of securing greater “material headroom”, which it said was a “prudent and proactive” response to the fall in the value of sterling.

Fat Face’s international revenue was flat during the period at £4.9m.