Corbin & King has been forced to relinquish the leasehold on the Beaumont, the renowned restaurant owner and operator’s first hotel, following the threat of administration from the property’s freeholder, Grosvenor.
The company confirmed that a new agreement had been reached regarding the 73-bedroom property in Mayfair, London, which will see Corbin & King continuing “to manage and operate the Beaumont and Colony Grill on a management contract for Grosvenor, replacing the previous landlord and tenant arrangement”. 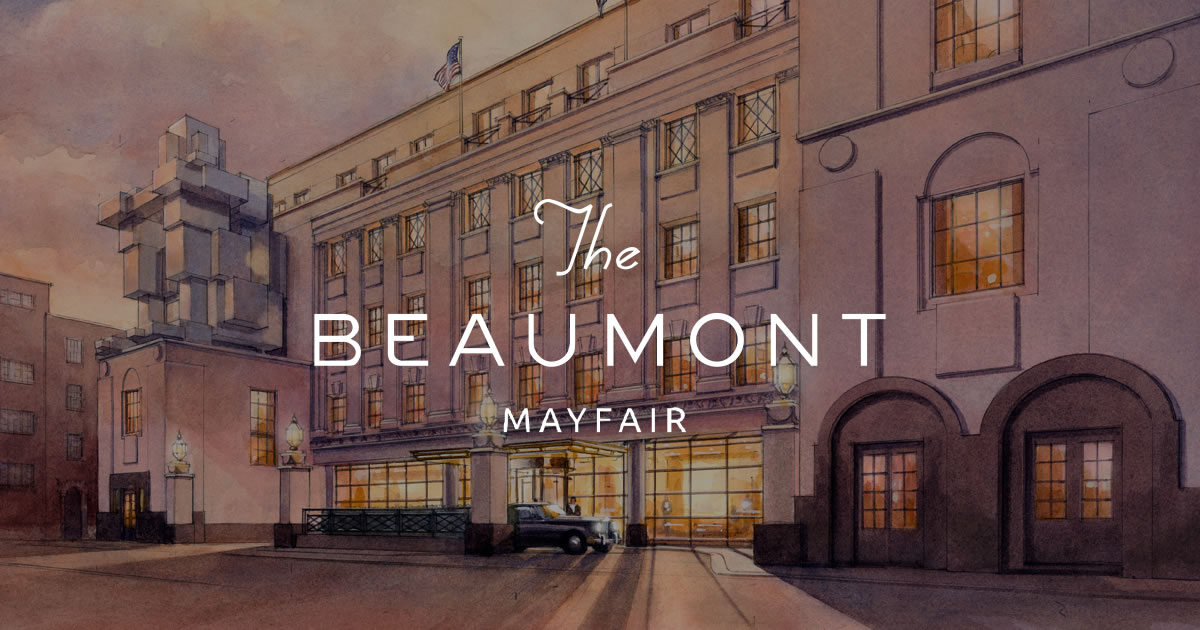 In an interview with The Sunday Times, Jeremy King, who with Chris Corbin heads the Corbin & King empire, said: “We put together finance [from Grosvenor when the hotel was built] and it just didn’t work out for us.”

The new financial arrangement was agreed after Grosvenor, headed by the Duke of Westminster, was reported to have filed a court application to appoint administrators, which it later dropped.

Since opening in 2014, the Beaumont has been a hit with guests and critics alike. The AA recently named it as its Hotel of the Year – London for 2016/17.

The hotel was redeveloped from what was originally built as a town garage in 1926 and later occupied by the Avis car rental company. While the distinctive art deco façade was retained, the rest of the property is essentially a new build, having had two storeys added on top and another two levels dug out below to create a basement.

King devised a fictional back story to inform the ethos, interior design and style of the hotel. Using the narrative of a fictional American hotelier called Jimmy Beaumont, who left New York during the 1920s, he drew on influences from both sides of the Atlantic to create a modern-day grand hotel.

From the outset, the Beaumont said that it intended to stick to a rack rate, starting at £395, rather than adjusting the rate according to demand. Occupancy has risen from 65% in the first year of operation to 85% over the past three months.

The opening general manager Paul Brackley left the hotel in October 2015 and is now at the Shangri-La Hotel At The Shard, London. He was replaced by Jannes Soerensen from Le Bristol in Paris.

At the time of the opening, Corbin & King said it was already looking for a second hotel site. The company is best known for its collection of perennially busy London restaurants which include the Wolseley, the Delaunay, Brasserie Zedel, Colbert, Fischer’s and Bellanger.