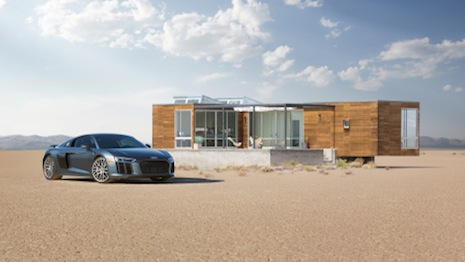 Short-term home rental service Airbnb is innovating in the luxury travel space and responding to consumer demand with its soon-to-be-finalized purchase of Luxury Retreats, a similar service working with only upscale properties.

The online marketplace will likely be focusing on bringing more luxury services to its users after the takeover is complete. The move is likely due to demand from users, who are interested in an easy experience in renting luxury homes for vacation or business stays.

“Vacation rentals are no stranger to the luxury travel industry,” said Taylor Rains, “What Airbnb has done, though, is make that travel option far more accessible than it ever has been.

“By acquiring Luxury Retreats, Airbnb is essentially creating a major hospitality brand spanning a variety of segments, including luxury,” he said. “A move like that, though, doesn’t come out of the blue, Airbnb clearly acquired Luxury Retreats based on demand, which is something the luxury travel industry must recognize and adapt to.

“Travelers, even those in the luxury market, are looking for more freedom from their stay than ever before. In order to compete, traditional hospitality companies will be forced to adapt their offerings to maintain appeal among their base.”

New way of travel
While the deal has not been officially announced, the board of directors for Airbnb is set to vote on the deal soon. Seeking Alpha reports that the acquisition is priced somewhere between $200 million to $300 million. 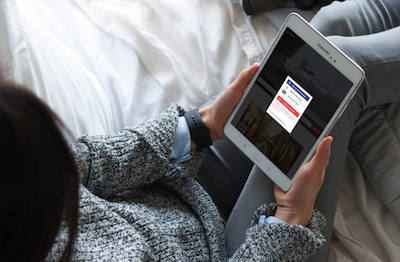 Airbnb’s purchase will make it the largest acquisition the company has made.

While the marketplace was originally founded as a model for saving money while travel by renting out homes for a discounted price, the prevalence of the service has paved the way for greater capability. Consumers are interested in being able to book high-end places to stay through an interface as simple as Airbnb.

The acquisition is not Aribnb’s first foray into luxury. Recently, the marketplace teamed up with German automaker Audi to take Emmy viewers on an adventure with an enticing trip to the desert as part of its sponsorship for the awards ceremony. 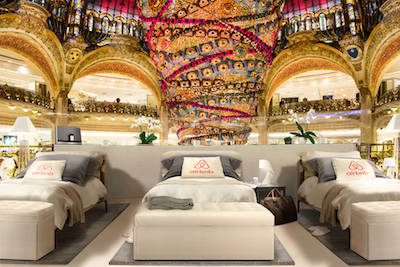 During its sixth consecutive sponsorship of the Emmy Awards, Audi and Airbnb hoped it would attract thrill seekers to want to drive the R8 Coupe through the desert. The television spot detailed Audi and Airbnb’s partnership that allows adventurers to book an exclusive and coveted rental in the middle of Death Valley, CA, while also getting to drive the R8 Coupe on desert terrain (see more).

Airbnb importance
Airbnb has definitely shaken things up for the travel and hospitality sector. In 2015 the marketplace disrupted the hospitality industry to the tune of $1 billion, according to an iModerate report.

The report found that Airbnb clients skew young and budget-conscious, with a taste for adventure and a craving for local culture, compared to hotel clients who see the hotel itself as a destination. Boutique labels are an effective way to acquire Airbnb users, but consumers often choose based on what they want from the trip (see more).

“A major piece of luxury has traditionally been exclusivity. In recent years, though, that factor in the overall luxury branding mix has diminished in importance,” Mr. Rains said. “With the advent of social media and the growth of all things digital, visibility has come to be the norm. As a result, visibility no longer a negative for luxury brands.