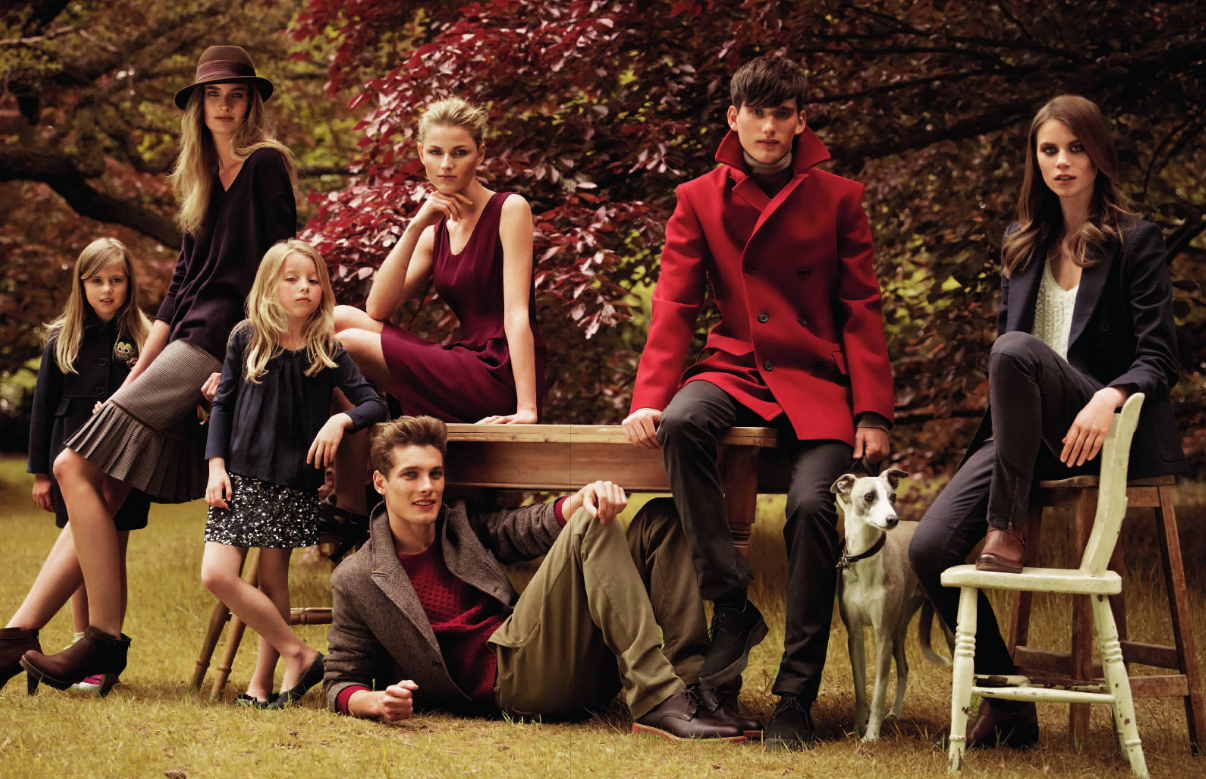 There was strong growth internationally, as Jigsaw began trading in the Netherlands, incorporated its Australian franchise partner and continued to open concessions in the US. European sales grew to £1.9m, up from £445,000 in 2015. Sales in the rest of the world hit £3.35m, up from £1.78m in 2015.

The company also revealed it had given a total of £493,000 to staff as part of a new John Lewis-style stock plan. Shortly before Christmas around 600 employees who had worked at the retailer for more than a year were given of one share each under the scheme, with he shares worth around £400. The scheme was introduced by CEO Peter Ruis in 2013, as a way to incentivise staff.