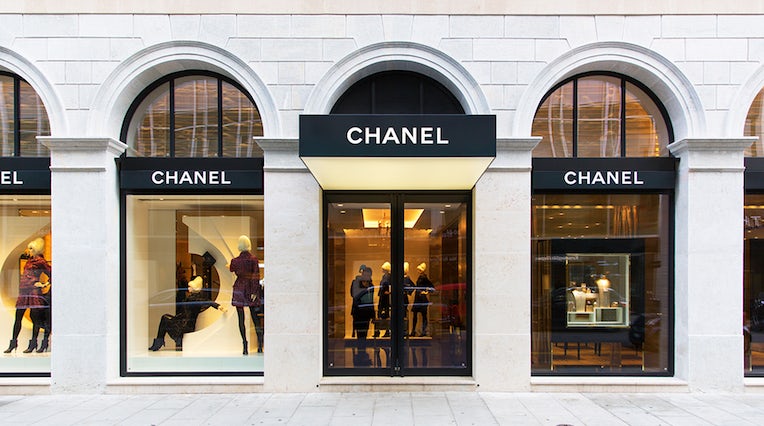 Chanel International BV — a Dutch holding company that is part of the Chanel empire — has suffered a year-on-year loss of 9 percent, with a turnover of $5.67 billion in 2016, according to new reports.

The company’s net income fell almost 35 percent from $1.34 billion to $874 million, according to French newspaper Le Monde and Swiss business magazine Bilan, both of which obtained access to a confidential 91-page document audited by Deloitte and filed at the Amsterdam Chamber of Commerce. While Chanel International BV does not publicly disclose its earnings, the publications said operating income dipped 20 percent to $1.28 billion, resulting in a 22.5 percent decline in profitability, compared with a 25.7 percent decline a year earlier.

Chanel International BV’s decline is partially explained by the sale of its subsidiary Chanel UK (which represents approximately 11 percent of its sales) to another entity, which is also under its control.“On an equivalent benchmark, at constant exchange rates, the results are stable compared to 2015,” says the document, according to the reports.

“The fall in revenue is attributed to terrorist attacks in Europe, which have negatively affected the flow of tourists and therefore sales,” the report is also quoted as saying. The impact of the company’s April 2015 sale of the Bourjois beauty brand to Coty also impacted sales in the first four months of 2016. (Chanel received 15.43 million shares of Coty’s Class A Common Stock, equivalent to about $240 million at the time.)

The figures in the leaked report also likely include Chanel’s fragrance and beauty sales, as well as earnings from other brands owned by the Wertheimer family, which include swimwear brand Eres and British gunmaker Holland & Holland.

But while results dropped, dividends to Chanel International BV’s shareholders, Alain and Gérard Wertheimer, increased. According to Bilan, the brothers received $3.41 billion in 2016, compared with $1.64 billion in 2015. Alain has been global chief executive of Chanel since the exit of Maureen Chiquet in January 2016, while Gérard oversees Chanel’s watch division. Their grandfather, Pierre Wertheimer, was the business partner of Chanel founder Gabrielle “Coco” Chanel.