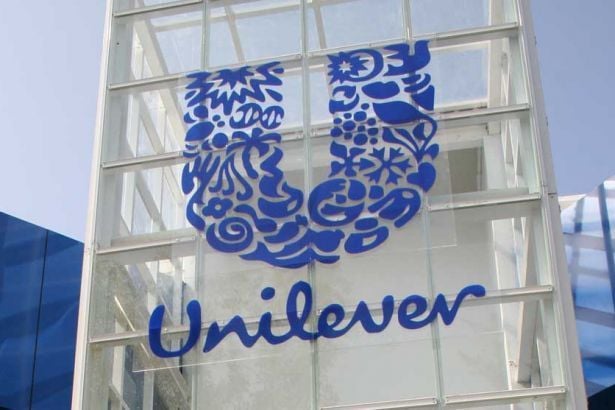 How time flies when you’re under the gun. It might seem like yesterday, but it is six months since Kraft Heinz Co. abandoned its $143 billion bid for Unilever.

That means that under UK takeover rules, restrictions on the US group returning with another bid have expired.

In many ways, Unilever looks a different company to the one that came under the brief siege in February.

After the bid spurred Chief Executive Officer Paul Polman into a strategic review, the company’s planning to buy back €5 billion ($5.9 billion) of shares, ramp up cost savings, raise the operating margin by a quarter and offload the spreads arm. These efforts have helped the shares rerate since the approach.

That would undoubtedly make another tilt by Kraft and its backers, 3G Capital and Warren Buffett, more expensive. What’s more, although some shareholders believed Unilever rebuffed Kraft Heinz too quickly, Polman appears to have done just enough to retain their support.

And he still has a couple of levers to pull. The first would be buttering them up with a knock-out price for spreads. Private equity groups are circling the unit, with bids valuing it at about £6 billion ($7.7 billion), according to Sky News.

The risk is that with so much focus on the margin, Unilever is unable to maintain sales growth at 3-5% annually. In the first half, all of the 3% underlying sales growth came from price increases. Volumes were flat. With headwinds in some key emerging markets, and pressures on the consumer in developed regions, lifting both sales and margin looks challenging.

Were these fundamental changes to fall short, a more radical option is available. Unilever’s reviewing its so-called dual headed structure, where it has one company publicly traded in London, and the other in the Netherlands. A move to a Dutch domicile could offer greater protection in the event of another takeover approach.

Given the progress Unilever has made, Polman doesn’t need to go down this route. But it’s a useful trick to have up his sleeve if Kraft Heinz returns or an activist investor weighs in.