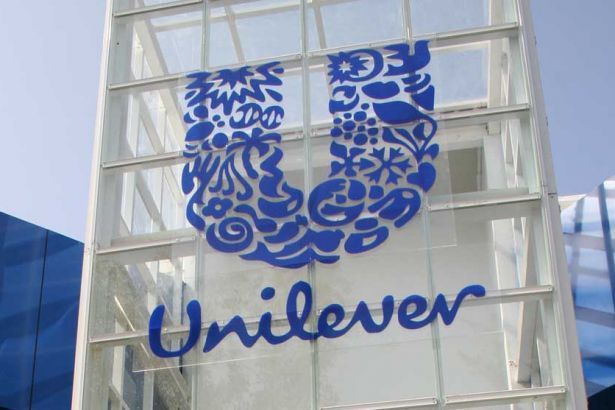 Consumer-goods giant Unilever Plc said it would shift marketing spending to platforms that do the best job of reporting how ads are performing, a challenge to dominant players such as Alphabet Inc.’s Google and Facebook Inc.

“I’m making it really clear, over and over again,’’ said Keith Weed, Unilever’s chief marketing officer, after meeting representatives from Twitter Inc. and Snap Inc. at the Cannes Lions advertising conference in the south of France. Companies that improve their reporting standards “will get more of my ad dollars,” said the executive, whose company sells everything from Dove soap to Colman’s mustard to Vaseline.

The reach and popularity of platforms such as Google and Facebook make them attractive to marketers, with the duo taking about 90 percent of all online advertising growth. Yet the effectiveness of digital marketing has come under scrutiny, with the likes of Procter & Gamble Co. Chief Brand Officer Marc Pritchard questioning how many online ads are viewed by real humans instead of computer bots, and the quality of ad performance data.

Unilever’s Weed used a keynote in Cannes Wednesday to urge reform, calling for a stricter approach on how much of an ad must be viewed before the client is billed, and asking for third-party verification instead of trusting platforms like Facebook and Google to report on an ad’s performance.

“The thought they are telling you whether you’ve done a good booking is ridiculous,’’ Weed said.

Unilever announced a 30 percent reduction in spending on ad production earlier this year, part of a strategic review following a takeover bid by Kraft Heinz Co. The company also said it would halve the number of creative agencies it works with, to 1,500 from 3,000. The announcement hit the stock of WPP Plc, which counts Unilever as one of its biggest clients.

“We spend hundreds of millions on fees and production and this year we’re going to see a step-change,’’ Weed said. “Then we’ll have a new level and we’ll take it from there.’’