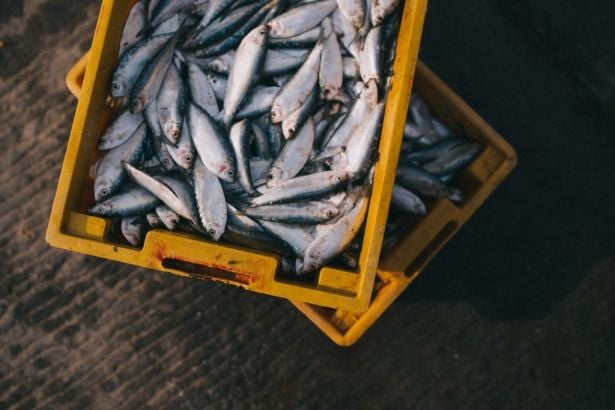 Prime Minister Theresa May will pull Britain out of the 1964 London convention that allows European fishing vessels to access waters as close as six to twelve nautical miles from the UK coastline.

Britain’s withdrawal from the European Union was already going to stop fishing by European boats within 12 to 200 nautical miles (22 to 370 kilometers) of British shores, but this move goes even further in terminating historic rights enjoyed by France, Belgium, Germany, Ireland, Netherlands that predate the UK’s own entry into the EU.

“For the first time in more than fifty years we will be able to decide who can access our waters,” Environment Secretary Michael Gove said in an emailed statement. “This is an historic first step towards building a new domestic fishing policy as we leave the European Union – one which leads to a more competitive, profitable and sustainable industry for the whole of the UK.”

Britain’s fishing industry has been in decline for decades. Some of the areas most in favour of leaving the bloc in the 2016 vote were coastal towns once renowned for their fishing fleets. In one of the strangest moments of the referendum campaign, UK Independence Party leader Nigel Farage and rock star Bob Geldof traded insults from rival flotillas along London’s River Thames.

Britain will notify the pact’s five other European signatories on Monday of its intention to pull out of the agreement, the Department for Environment, Food and Rural Affairs said. Those nations hauled some 10,000 tons of fish worth an estimated 17 million pounds ($22 million) within 12 nautical miles of the British coast in 2015, according to the statement.

The UK’s notification will set in train a two-year pullout to be completed in July 2019, three months after the scheduled deadline for Britain’s EU withdrawal.

Britain and Iceland clashed frequently over fishing rights between the 1950s and 1970s in a series of confrontations known as the cod wars while more recently Spain’s large fishing fleet has caused friction with the UK since the creation of the single market in 1993.