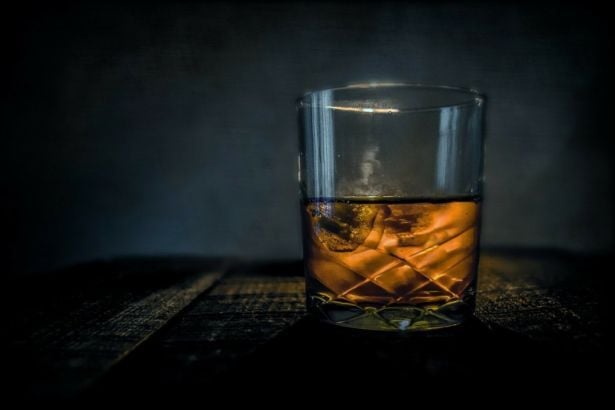 Britain’s government says it wants to make Scotch whisky cheaper for international buyers as it develops new trading relationships around the world after Brexit.

As the U.K. minister responsible for Scotland, David Mundell, met representatives of the Scotch Whisky Association and drinks company Diageo Plc at a distillery on the island of Islay Thursday, Trade Secretary Liam Fox said he plans to seek reductions on high tariffs on alcohol exports once Britain leaves the European Union.

“Reducing the costs for companies to sell overseas will become one way of further opening up free trade routes and boosting sales,” Fox said in a statement. “That’s why I’ve tasked my international economic department to look at how we can support more businesses to build their brands abroad.”

Scotland voted against Brexit, but the fall in sterling as a result of last year’s referendum provided an unexpected boost to sales of Scotch. The U.K. government will also look at how to lower tariffs on other “iconic Scottish goods” like salmon, according to the statement. Tariffs on Scotch can be as much as 150 percent of the value of the product.

U.K. Foreign Secretary Boris Johnson made a joke about tariffs on whisky when he was visiting a Sikh temple in India back in May: ‘We have to bring Johnnie Walker or we have to bring whisky because as you know there is a duty of 150 percent in India on Scotch whisky.”

With Britain set to formally leave the EU in spring 2019, Fox has been laying the groundwork for possible trade deals with countries including the U.S. and India. Preliminary trade talks with the U.S. were dogged by controversy over differing food standards, with Fox and other ministers quizzed on whether the U.K. will allow chlorine-washed chicken to be imported after Brexit.