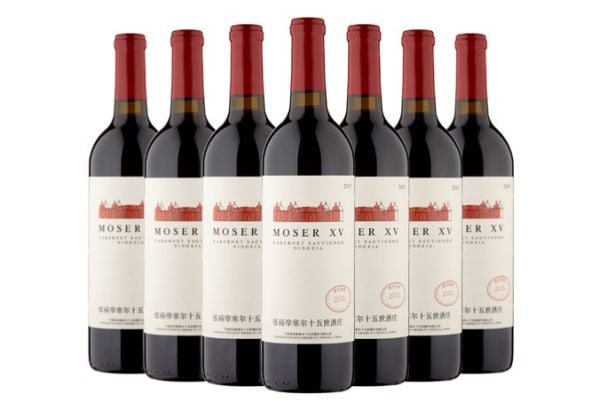 Tesco has started selling Chinese-produced Cabernet Sauvignon, which, it believes, could open the doors in Britain to this fast-emerging winemaking nation.

While China may not immediately conjure up images of classic vineyard country, the International Organisation of Vine and Wine (OIV) has placed China, after Spain, as the country with the second-biggest vineyard area in the world.

In fact, the Château Changyu Moser XV estate claims to have become one of the world’s biggest wine producers, with 100 winemakers, who make 150 million bottles a year.

The wine is produced in the region of Ningxia, in northern China, which has a warm and dry climate with an average of 3,000 sunshine hours a year – 800 hours more than Bordeaux – earning it a reputation for being the country’s Napa Valley.

Tesco’s Master of Wine, James Davis, said that China will soon be a powerful player in the wine world, and this launch could help give it its first major push in the UK.

“China is one of the world’s biggest consumers of wine, drinking almost two billion bottles of red wine each year […] and now they are one of the largest wine-producing countries in the world, ahead of the more traditional regions of Chile and New Zealand,” he said.

The wine will be available in over 700 stores and online, going on sale with an introductory price of £7. Following that, it will be priced at £8.