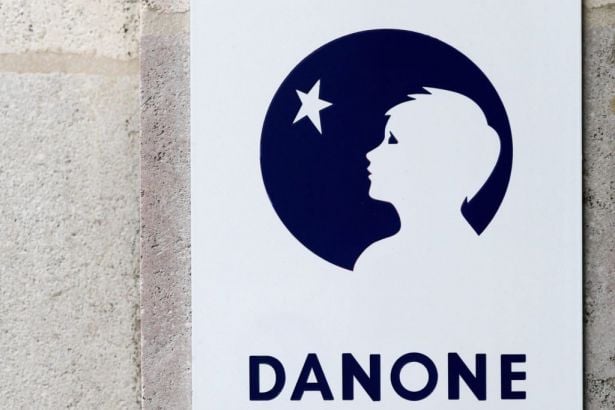 Shares in yoghurt maker Danone rose 1.9% in early trading on France’s CAC-40 market index today (14 August), following speculation that the group might be an acquisition target for a larger firm, Reuters has reported.

Reuters quoted a stock market insider, who told the New York Post at the weekend that “someone is going to buy Danone”, adding that “Danone could be bought by a Kraft or a Coke, and the French government would allow it.”

Danone has an approximate market capitalisation of €45 billion.

However, a Paris-based fund manager has questioned the suggestions, noting that the New York Post article was lacking in specifics.

“There’s a lot of activity in the industry and Danone is one of the ‘usual suspects’, but the New York Post article was very short in details,” Keren Finance’s Benoit de Broissia told Reuters.

Last month, Danone posted marginal sales growth of 0.4% in the first half of its financial year, with consolidated sales up 0.2% in the second quarter of the year to €6.66 billion.

“As expected, the slow start of the year is the result of specific emerging markets’ headwinds and challenges in Europe and in North America, balanced with significant successes in developing sustainable platforms in specialised nutrition in China, and growing young and local dairy brands in Europe,” said chief executive Emmauel Faber, who added that 2017 is a “pivotal year” for the group’s transformation agenda.