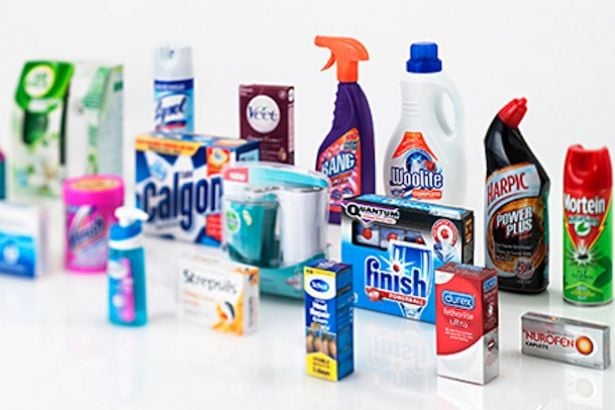 Reckitt Benckiser Group Plc head Rakesh Kapoor, Britain’s third-highest paid chief executive officer two years ago, had his compensation cut by 43 percent in 2016 after a scandal over the sale of toxic household disinfectants in South Korea.

Kapoor earned 14.61 million pounds ($18.2 million), down from 25.5 million pounds in 2015, after having his bonus eliminated, the company’s annual report showed on Friday.

Judy Sprieser, head of the Dettol maker’s remuneration committee, said the cut took into account past failings in South Korea, where a disinfectant used to clean humidifiers was linked to lung injuries and deaths. Reckitt withdrew the product in 2011, the same year that Kapoor became CEO.

“Whilst acknowledging that the events occurred before the tenure of the current CEO, the committee has considered the humidifier sanitizers issue in the context of pay decisions for 2016,” Sprieser wrote.

In addition to not receiving a bonus, long-term incentive plan shares vesting for Kapoor will be reduced by 50 percent, the report showed. Chief Financial Officer Adrian Hennah also had his pay cut, mainly due to a reduced bonus.

Earlier this year, a former executive at Reckitt Benckiser’s South Korean subsidiary was sentenced to seven years in prison over the scandal. Kapoor made a public apology and set aside 300 million pounds to compensate victims.

The pay cut comes after a series of meetings between Chairman Adrian Bellamy and investors about the company’s approach to health and safety issues.

As the U.K. heads for its annual season of annual shareholder meetings, companies are nervous about putting forward increases for their top executives, given Prime Minister Theresa May’s desire to reduce pay inequality between CEOs and ordinary workers.

That didn’t stop Pearson Plc from increasing the pay of its CEO John Fallon by 20 percent after a January profit warning. Rolls-Royce Holdings Plc awarded a near 1 million-pound bonus to CEO Warren East after reporting a 49 percent fall in underlying pretax profit.