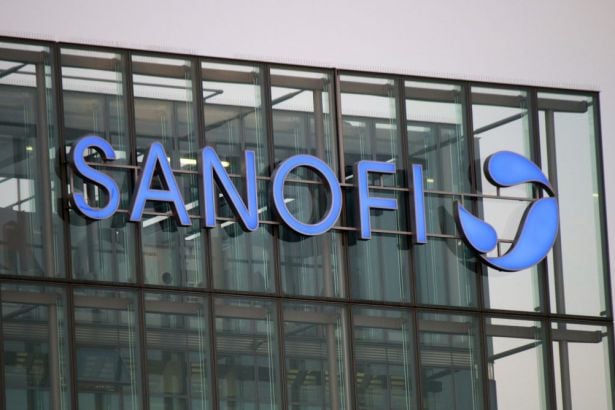 Activist investor Dan Loeb’s pressure on Nestle SA to sell its stake in L’Oreal SA could lead to the unwinding of another long-standing investment: L’Oreal’s 10.4 billion-euro ($11.6 billion) holding in French drugmaker Sanofi.

L’Oreal owns about 9.4 percent of Sanofi, and speculation has swirled for years that the Paris-based cosmetics company would sell the stock to help pay for a repurchase of Nestle’s L’Oreal shares. The pharmaceutical company’s stock has returned 13 percent a year over the past five years, including dividends, though the shares are down about 12 percent from a record of 100.65 euros set in 2015.

Should the sales by Nestle and L’Oreal come to pass, they would be testament to the growing power of activist investors in Europe: The region’s big companies may succumb to market pressure and unwind decisions made decades ago for political or strategic reasons.

Nestle took a stake in L’Oreal 43 years ago, at a time when the cosmetics maker feared nationalization. Then-CEO Francois Dalle cut the deal with Nestle as the French Socialist party called for a government takeover of the nation’s leading companies. L’Oreal, meanwhile, took control of a French drugmaker named Synthelabo back in 1973. Synthelabo combined with Sanofi in 1999, leaving L’Oreal as a key shareholder.

Analysts and investors have prodded Nestle for years to sell the L’Oreal shares, saying it didn’t make strategic or financial sense to hold on to the stock.

Nestle took a first step towards appeasing investors in 2014, when it sold 48.5 million L’Oreal shares back to the company. L’Oreal didn’t need to sell any of its Sanofi stock to pay for that buyback, and Chief Executive Officer Jean-Paul Agon said at the time the company was “very happy” as a Sanofi shareholder.

Third Point, Loeb’s hedge fund, said late Sunday it has amassed a $3.5 billion stake in Nestle and is pushing the company to sell its 24.4-billion-euro holding in L’Oreal. A representative for Nestle was unable to immediately comment.

Nestle has an agreement with L’Oreal’s biggest shareholder, the family of Liliane Bettencourt, that sets rules on what Nestle can do with the stake, but some of those provisions expired in 2014. Nestle no longer needs to offer the shares to the Bettencourt family if it decides to sell them. Bettencourt, 94, is the daughter of L’Oreal’s founder and the world’s wealthiest woman.