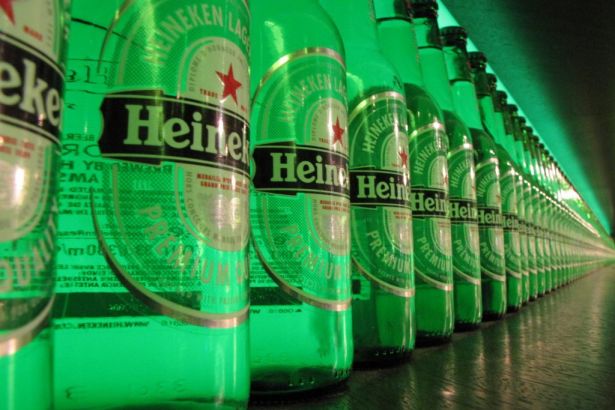 “We delivered strong results in the first half year, with all four regions contributing positively to organic growth in volume, revenue and operating profit,” Chief Executive Officer Jean-Francois van Boxmeer said in the statement.

Heineken’s Tiger brand has driven growth in Vietnam, one of the company’s largest markets alongside Mexico and Nigeria, where it’s increased prices. Larger rival Anheuser-Busch InBev NV reported earnings that soared past estimates last week on cost-cutting after its acquisition of SABMiller. Heineken has bid for 1,900 pubs from Punch Taverns in the U.K. and is doubling down on investment in Africa, having opened a brewery in Ivory Coast this year and expanded operations in the Democratic Republic of the Congo.

Heineken’s beer volume rose 2.6 percent on an organic basis, compared with the estimate of 1.8 percent.