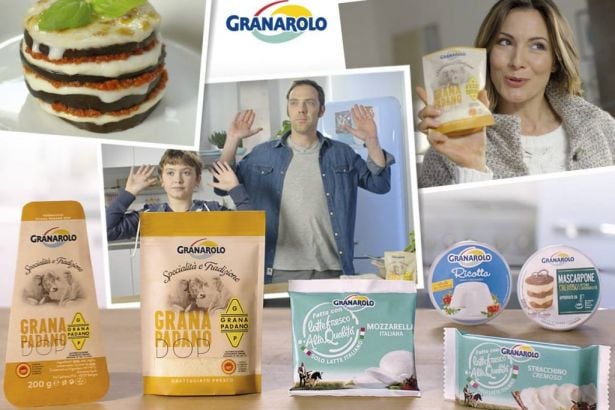 The group’s sales are traditionally concentrated in Italy. The percentage of revenue in the EU increased by 24.5%, whereas the extra-European market has more than doubled over the previous year (+165.4%).

The product portfolio has shifted in recent times. In 2010, milk (fresh and UHT) represented 60% of turnover, while today it stands at around 40%.