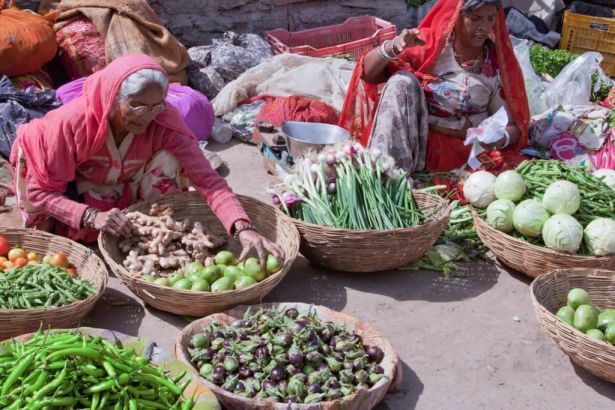 France, Japan and Canada score highest in terms of sustainable food production, distribution and consumption, according to a new study.

This is the conclusion of the Food Sustainability Index, prepared by the Barilla Centre for Food & Nutrition together with the Economist Intelligence Unit.

By evaluating 58 parameters relating to sustainable agriculture, nutritional challenges and food waste, the experts drew up a ranking of the countries in which food meets both health requirements as well as environmental and social standards.

In France, Japan and Canada, agriculture is more sustainable, less food is thrown away (including due to the adoption of innovative policies) and the local population eats in a more balanced manner, without excesses and deficiencies, attentive to their own health and that of the planet.

France ranked first mainly due to national policies on food waste and a rational approach to nutrition, while Japan and Canada took second and third place respectively thanks to their sustainable agriculture policies and the spread of nutritionally balanced diets, the report stated.