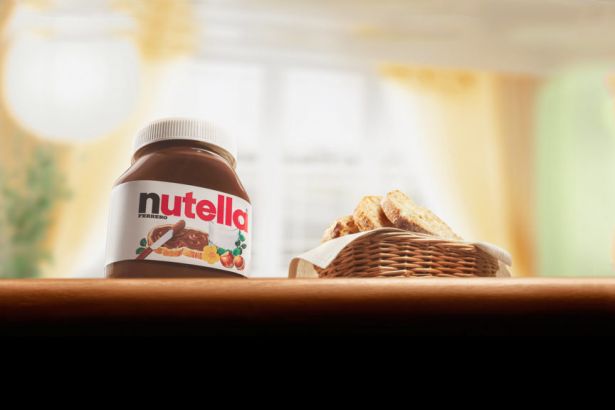 Italian confectionery company Ferrero will invest €40 million over the next four years in its French plant in Villers-Écalles, near Rouen in Normandy, where it produces Nutella.

The project foresees the construction of new storage capacity for jars of the chocolate hazelnut spread and the expansion of the arrival area for nuts and palm oil from the nearby port of Le Havre, reports Italia Oggi.

France is not only the largest consumer of Nutella in the world, consuming 90 million 750 gram jars, but also the world’s largest producer of the hazelnut-based cream. In fact, 100,000 tonnes of Nutella, accounting for 25% of world production, are produced every year from the Villers-Écalles establishment.

Ferrero France, one of the subsidiaries of the Italian group, generates a turnover of over €1.3 billion and employs 1,350 workers.

The director of the plant, Michel Etcheberrigaray, told French daily Les Echos that a new production line should be installed in 2019.

Ferrero France generates a turnover of €1.24 billion and employs 1,350 employees, 900 in Normandy alone.