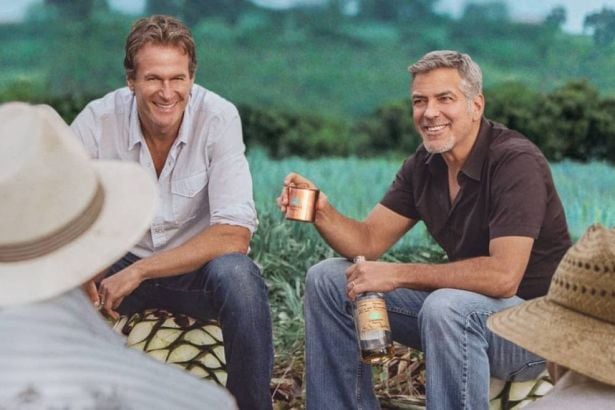 Drinks company Diageo has announced that is has completed its acquisition of George Clooney’s tequila brand Casamigos.

The company, which already features brands such as Guinness, Smirnoff vodka, and Tanqueray gin, said that this is an ‘exciting opportunity’ to strengthen its position in the fast-growing tequila category.

The deal was first announced in June, with reports that Diageo could be paying as much as $1 billion for the business, which was co-founded by Clooney four years ago. This is Diageo’s biggest deal since its $3.2 billion acquisition of United Spirits in 2014.

“We are excited to work alongside the founders Rande Gerber, George Clooney, and Mike Meldman as we continue to grow the brand,” said Deirdre Mahlan, president of Diageo North America.