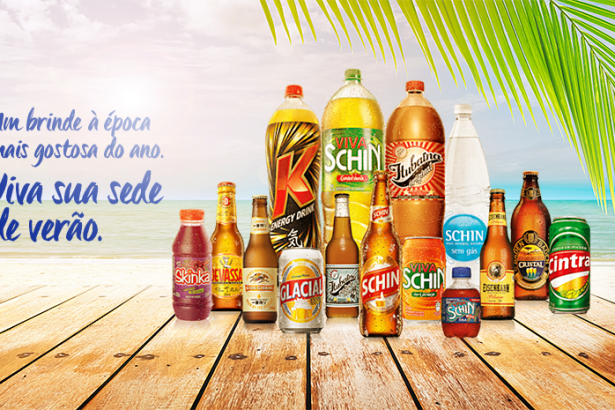 Brazil’s Administrative Council of Economic Defense (CADE) has approved the purchase of Brasil Kirin by Heineken.

In its ruling, CADE stated that the acquisition does not cause concentration greater than 20% in the national market nor more than 50% in regional markets.

With Kirin, Heineken now becomes the second largest brewer in the country (behind Ambev) with 19% of the national market, according to figures from research company Canadean.