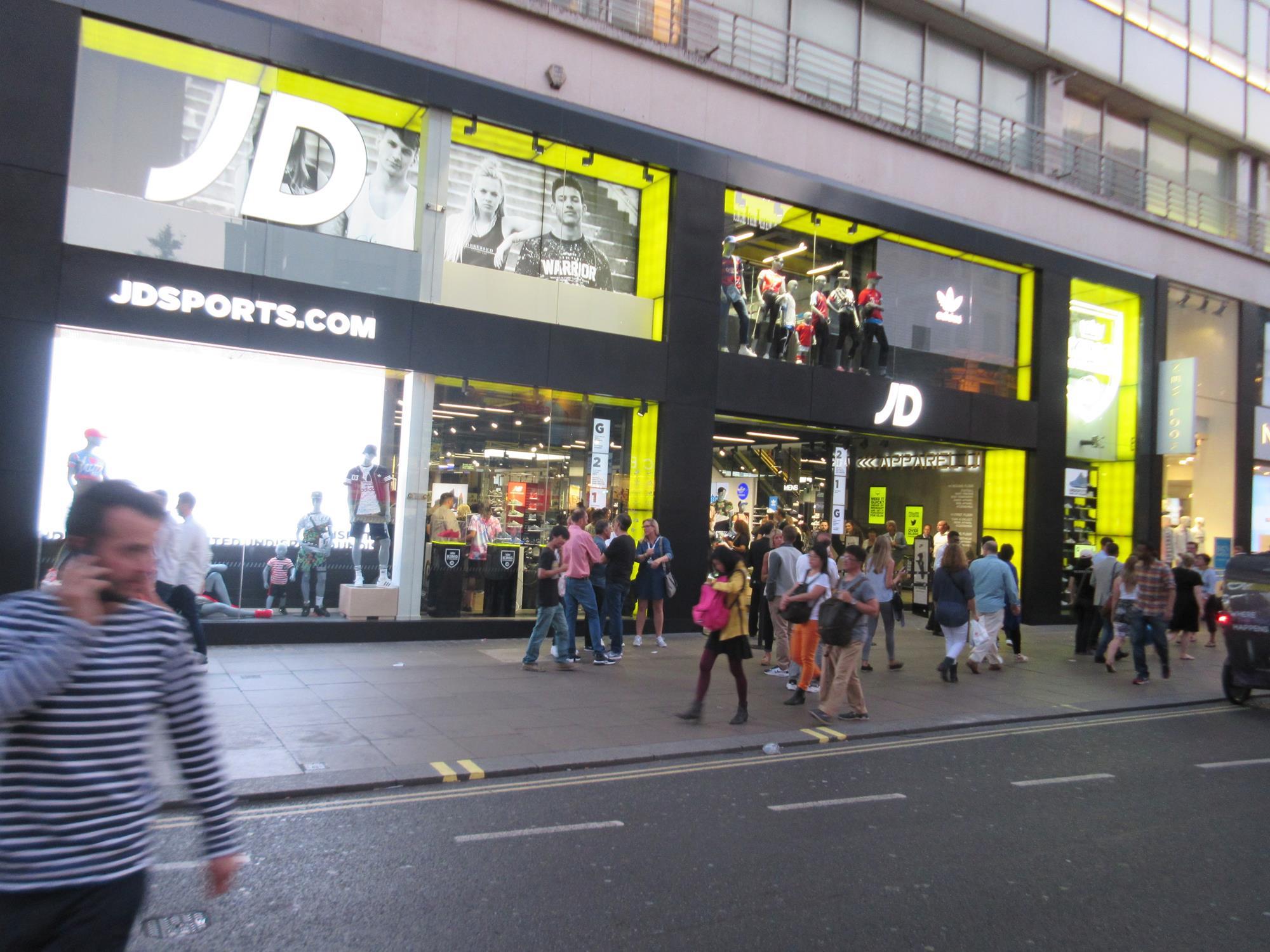 JD Sports is bolstering its fitness credentials by opening its first gym and store dual fascia in Salford this year.

The sports fashion titan will open the retail division of the site this month, with the opening of the £2m fitness centre scheduled for September.

A spokeswoman told Retail Week that although the two outlets will operate from the same site, they will function as separate businesses.

Retail Week understands that JD Sports will consider a wider roll-out of the format dependent on its success in Salford.

The retail giant is rapidly expanding its JD Gym footprint in the UK, with nine gyms currently in operation and four more scheduled to open in Wolverhampton, Batley, Bradford and Salford.

This latest move comes shortly after the sport fashion giant’s acquisition of Go Outdoors to boost its outdoors division was approved by the Competition and Markets Authority in May.

The retailer reported an 81% rise in full-year profits in April as it continued to cash in on the athleisure trend and expand its international footprint.

However, JD Sports flagged last month that its margins had since come under pressure to achieve anticipated like-for-like sales growth.